Our bread spreads complement our extensive range of breads and bakery products and have become household staples at the breakfast table. 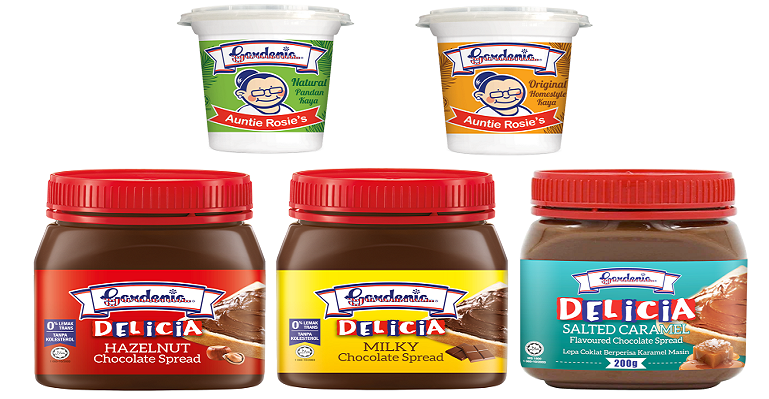 The Group has developed a line of bread spreads to complement its wide range of breads and bakery products.

To cater to the demand for competitively priced tasty and quality bread spreads, Gardenia Malaysia also launched two new and exciting chocolate spreads in 2015. They are the rich-tasting and creamy Delicia Hazelnut Chocolate Spread and Delicia Milky Chocolate Spread. The spreads were initially launched on a small scale and were so well received that they now come in upsized 375g jars and are sold in over 8,000 outlets in Malaysia.

As part of Gardenia Philippines’ expansion into the non-bread category, the company introduced Gardenia Malaysia’s Delicia chocolate spread into the local Philippine market in 2017. 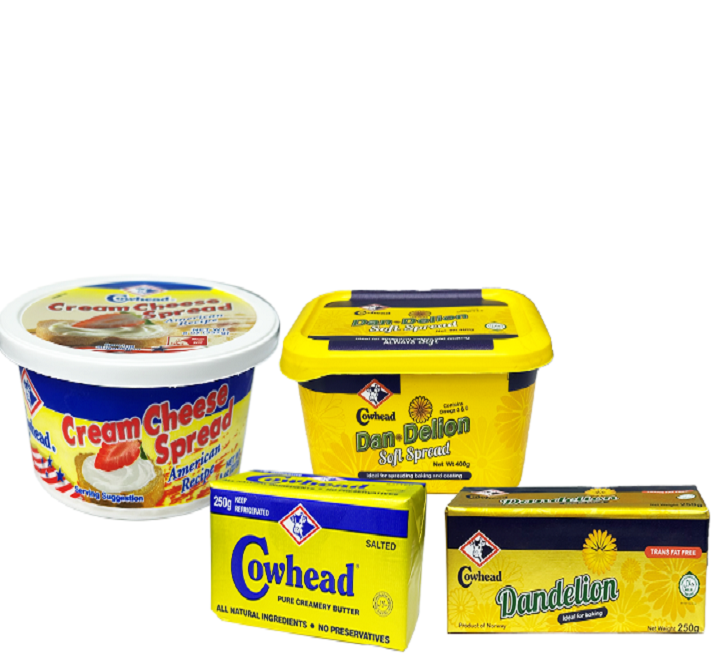